Soup for a Cause 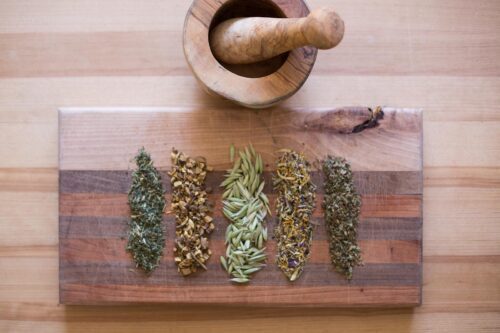 The Power of Music

Have you ever been to an event where you reflected on how you can be a more kind and more generous person and felt inspired throughout the entire experience?

That was how I felt during the William Prince concert last Sunday at the Fredericton Playhouse as part of the Harvest Music Festival.

His voice, music, and storytelling were amazing and to be expected.

But his calm, kind, and inspiring presence amplified his impact and was an unexpected bonus.

It was a situation where I went to hear his songs but left with so much more.

He talked about gaining the courage to speak about the serious issues facing the Indigenous population today.

And not in a preachy way, but in a way that made me want to recognize my privilege, be more thoughtful, and engage in truth and reconciliation.

Change of Season Soup for a Cause

That is a big reason why I and Roots to Branches Whole Health Clinic are doing a “Change of Season Soup” pack fundraiser, with 100% of proceeds being donated to the Kehkimin Wolastoqey language immersion school, located in the Fredericton area, Wolastokuk.

The primary mission of Kehkimin is “to sustain and strengthen the Wolastoqey language revitalization movement through immersive language and land-based education that is embedded in the lifeways of the Wolastoqiyik.”

What is Change of Season Soup?

Change of Season Soup (or Tea) is an ancient Chinese herbal formula that has traditionally been used to support the immune system through times of change. It can be enjoyed as tea or mixed with homemade broth, vegetables, and/or meat for soup.

Packet ingredients include the following herbs:

Pre-Order your Change of Season Soup

Pre-Order your ‘Change of Season Soup’ now until September 30th, as we embrace Fall and get ready for the Winter season.

Once ordered, packet pick-up will be arranged at Roots to Branches Whole Health Clinic and a Saint John location (to be determined) by October 14/22. We are not shipping any tea.

Reminder: 100% of Change of Season Soup proceeds will be donated to Kehkimin Wolastoqey language immersion school

Medical Disclaimer: Always consult with your doctor or other qualified health care professional before embarking on a new treatment, or regarding any nutritional or herbal supplements to evaluate if they could adversely affect or react with any medications or pre-existing health conditions.